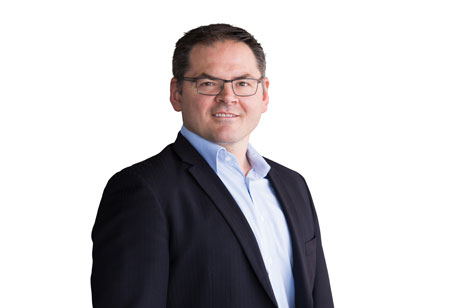 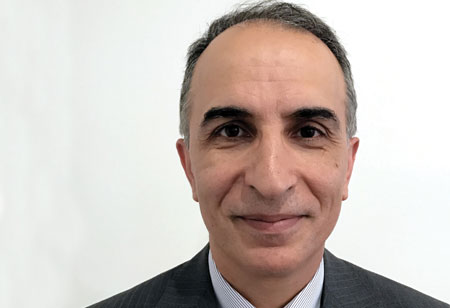 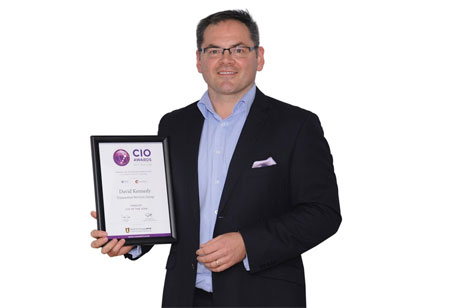 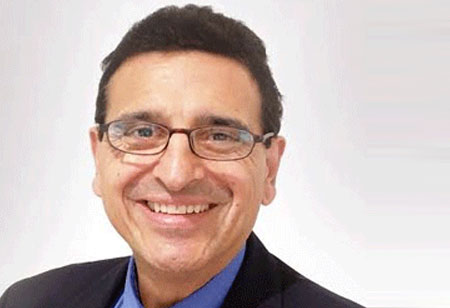 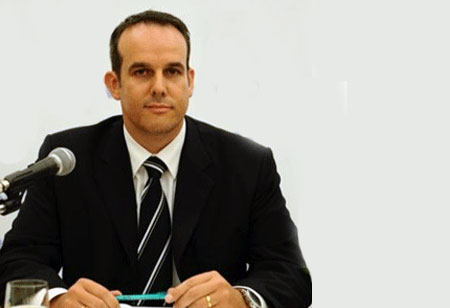 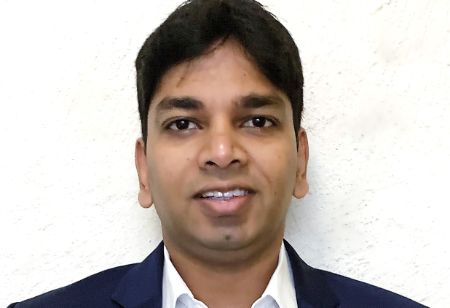 Is That a Robot in My Factory?

When you walk into the factories at Raytheon Missile Systems in Tucson, Arizona, don’t be surprised to find robots working side-by-side with humans on the production lines. These automated workers have long had a place in other industries such as automotive, but thanks to some significant investments in manufacturing, the world’s largest missile maker has made the move to automation.

“We’ve invested hundreds of millions of dollars in the last few years to upgrade and modernize our factories,” said Kim Ernzen, Vice President, Raytheon Missile Systems Operations. “Robots are now performing lower level, repeatable tasks such as applying glue to the lens of a missile seeker.”

A seeker is the electronic eye that helps the weapon guide to the target. Applying glue to the seeker lens is just one of many tasks that robots are now doing at Raytheon. Robotic arms are also lifting missile components in and out of test chambers and moving missile parts from one part of the factory floor to the other.

“They’re perfect for jobs that require a high level of precision, but not a lot of thought,” said Ernzen. By giving these tasks to robots, we can free up our talent touch labor force for more complex work such as installing wire harnesses.”

In the missile business, there’s no margin for error. The end-product has to be perfect. Using robots for those repeatable tasks helps to increase reliability and drive down costs. That’s a win/win for the warfighters who depend on Raytheon products to give them an unfair advantage in the fight so they can return home safely to their families.

Robotics technology has made great strides in recent years. The equipment is far more precise and far more sophisticated than it was just a decade ago. That’s enabled Raytheon to install robotic arms in places that just weren’t feasible until now.

Robots are also a lot cleaner. That’s important because many of those repeatable tasks are performed in cleanrooms where there’s no room for dirt!

We’ve created an environment where cross-functional teams can meet and collaborate on designs—now that’s powerful!

Safety is and has always been a big concern in missile production. Robots are helping there too. The Tucson facility uses automated guided vehicles known as AGVs to move materials and components from one workstation to another.

“The more we can protect our people from potentially dangerous situations, the better,” said Ernzen. “We let the AGVs do the heavy lifting.”

“We have saved our government customer millions of dollars by adding this kind of automation,” said Ernzen. “We have increased the amount of testing we do without adding more equipment.”

Automation in factories is just the beginning for Raytheon. The company’s next step as part of Industry 4.0 is to create a completely digital manufacturing environment, where the digital part of the process is completely linked with the physical work. Raytheon’s Immersive Design Center is helping to make that possible.

At the heart of the Immersive Design Center is the CAVE (Cave Automatic Virtual Environment). The CAVE is an eight-wall environment that includes a combination of advanced 3D modeling, virtual reality and remote collaboration. Using 3D projectors, virtual reality headsets and motion tracking technology, Raytheon employees and customers can immerse themselves inside a missile to do design and prototype work before any hardware is built.

“This has been a real game changer for us,” said Ernzen. “We’ve created an environment where cross-functional teams can meet and collaborate on designs—now that’s powerful!”

Raytheon’s Tucson CAVE can also be linked to the company’s other CAVE near Boston, MA. That ability to link enables teams from other parts of the corporate or customers to meet in a virtual environment and solve problems in real time. The company even has a portable backpack set up so the mini CAVE can be transported to any place in the world.

Raytheon was one of the first to implement 3D printing in large-scale manufacturing, but because the technology was limited to plastics or resins, it only played a small role. 3D printing with metal has now become a reality, and that has had a substantial impact on what’s possible for the company.

“Traditional machining can produce high-precision components, but the cycle times can be quite long,” said Ernzen. “We can now grow those products in just a few weeks instead of many months. That’s a competitive advantage for us and benefits our customers.”

Automation, virtual reality, and additive manufacturing used to be the stuff of science fiction, but no more. Out in the Tucson desert, Raytheon is working to engineer the future today. You won’t believe what’s coming next. 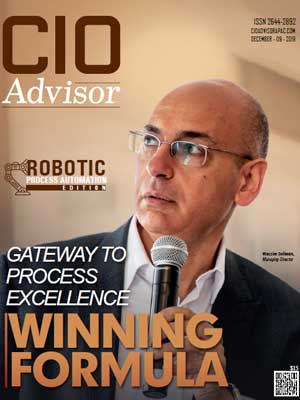 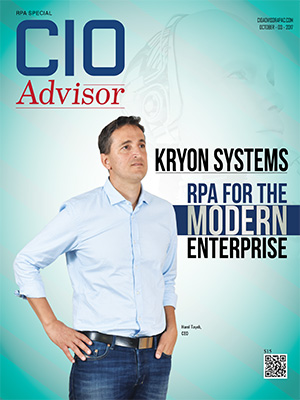